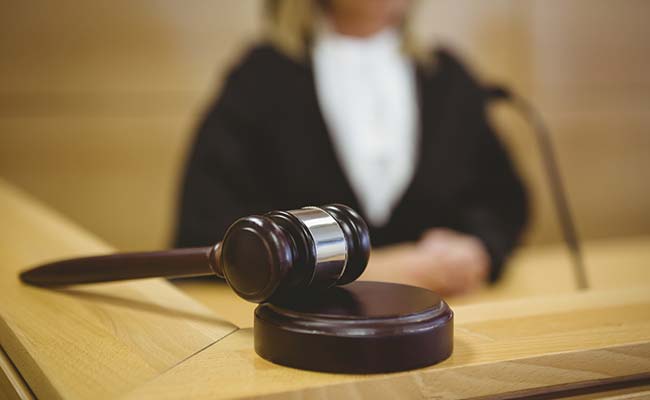 Sydney, Australia: Australian police on Friday charged a 48-year-old man with the murder of two women more than 20 years ago in the city of Perth, ending the country’s longest continuous investigation into a serial killing.

Bradley Edwards was charged with murdering Jane Rimmer, a 23-year-old whose body was found in August 1996, and Ciara Glennon, a 27-year-old lawyer. Both disappeared, six months apart, from the same upmarket suburb of the state capital Perth.

Edwards was not charged in relation to the disappearance of a third woman, Sarah Spiers, 18, who also vanished in the Perth suburb of Claremont in January 1996. Police suspect she was a victim of the same offender but her body has never been found.

Despite the creation of a dedicated task force called Operation Macro, police could not make a breakthrough in the case in more than two decades.

But unlike unsolved cases where investigations might be suspended, major public and political interest along with a series of leads kept investigations of the “Claremont killings” going.

“Operation Macro has been a massive body of work involving thousands and thousands of investigative actions. The commitment of the Western Australian police and its officers have never waivered. We never gave up,” said O’Callaghan.

Western Australia’s taxi industry became an area of focus for investigators after all three victims were seen leaving night clubs in search of transport home.

Under the spotlight of suspicion, thousands of DNA samples were taken, many of which were from licenced taxi drivers.

The murders of the three young women sent shock waves through the state. “People were horrified by it,” Alannah MacTiernan, a former Western Australian state politician, told Reuters.

“There was massive efforts made to have not only CCTV but also security details all around that area.” 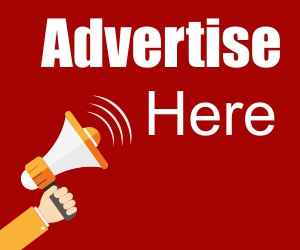 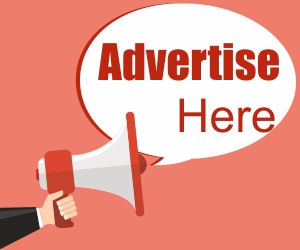